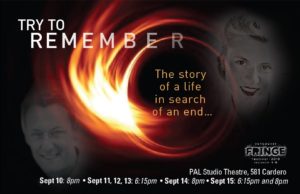 We know how to bring life into this world, but we don’t have a graceful passage for ushering it into the next.

This is the story of a life in search of an end…told through film, dance, comic and dramatic scenes.

Making its world premiere at the 2019 Vancouver Fringe, Try to Remember is a poignant journey into the realms of dementia performed with pathos, humor, and dignity by senior members of CAEA.

Try to Remember tells the story of one family, and in doing so, the story of the 1.1 million Canadians affected directly or indirectly by the disease. 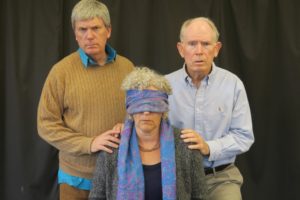 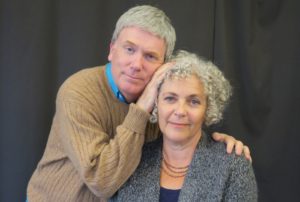 Watch a film of the final performance. 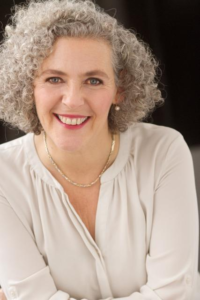 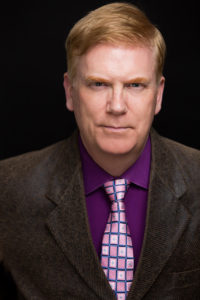