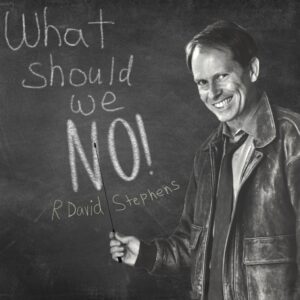 The Perils of a Poet/Substitute Teacher

Is a 28 minute Radio Performance Piece.

It moved later that year to the Landmark Theatre at the First Stage where it became Please Don’t Throw Things at Me! 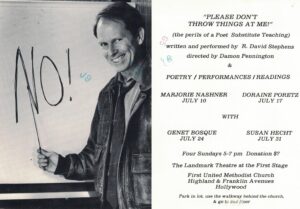 Then it migrated to Toronto and The Fringe Festival of 1991 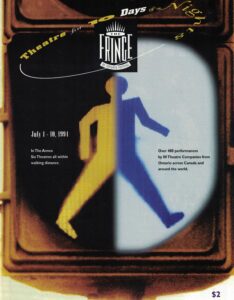 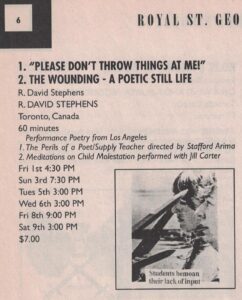